I strive to create, and build brands through meaningful identities, experiences, and campaigns that live & breathe across both digital, and physical touchpoints; that are rooted in strategy, theory, and thinking—that are beautiful, compelling, and engaging.

My work has been recognised by institutions such as the Andys, the Clio Awards, the Art Director’s Club, The One Show, Cannes and D&AD.

I've worked on projects for 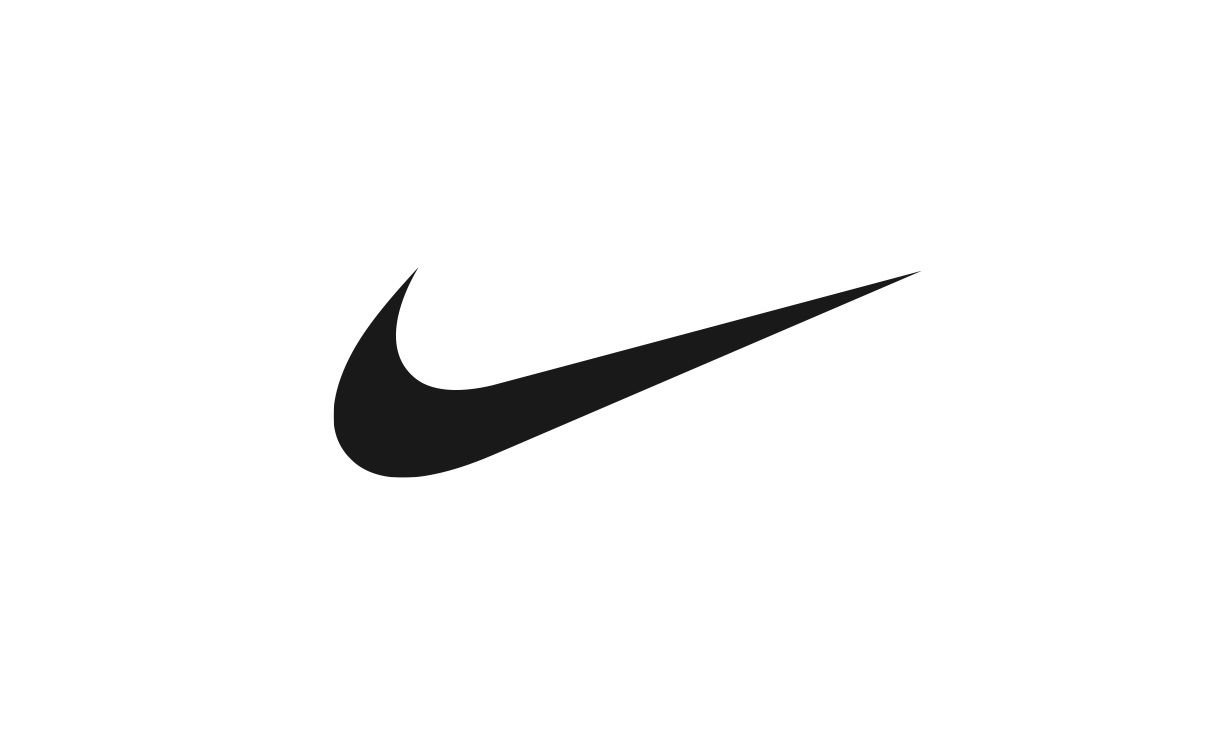 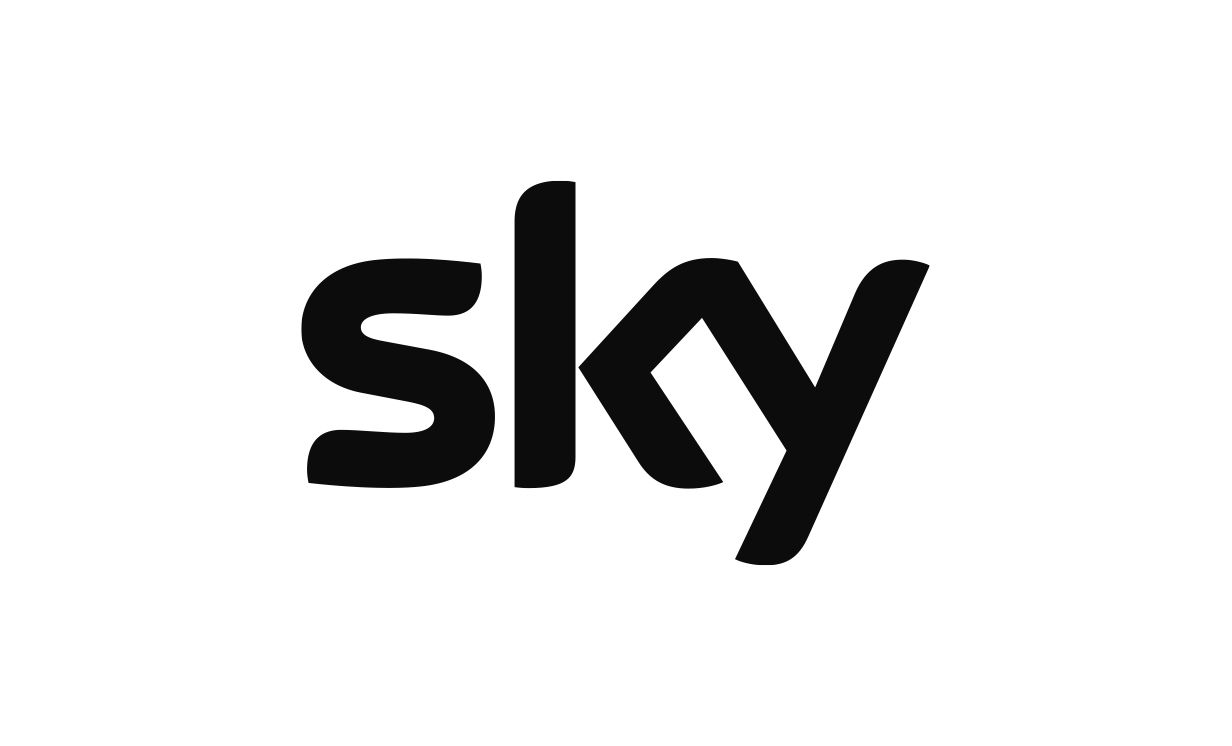 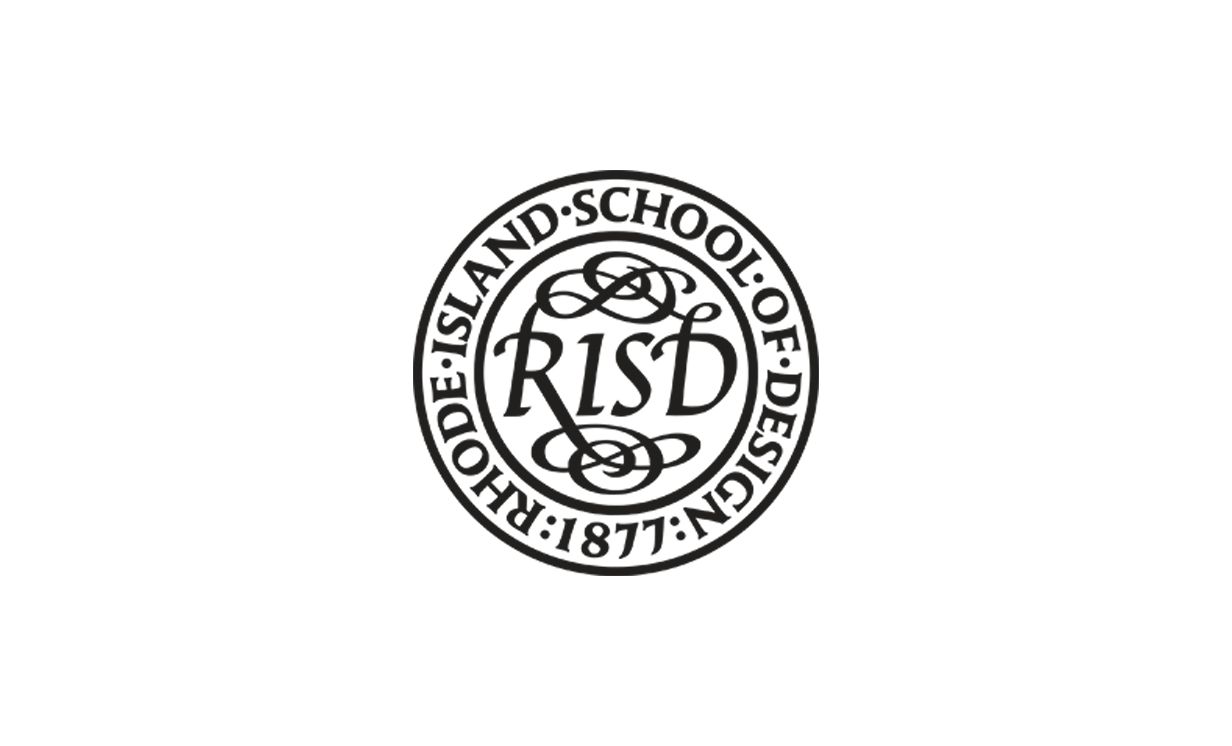 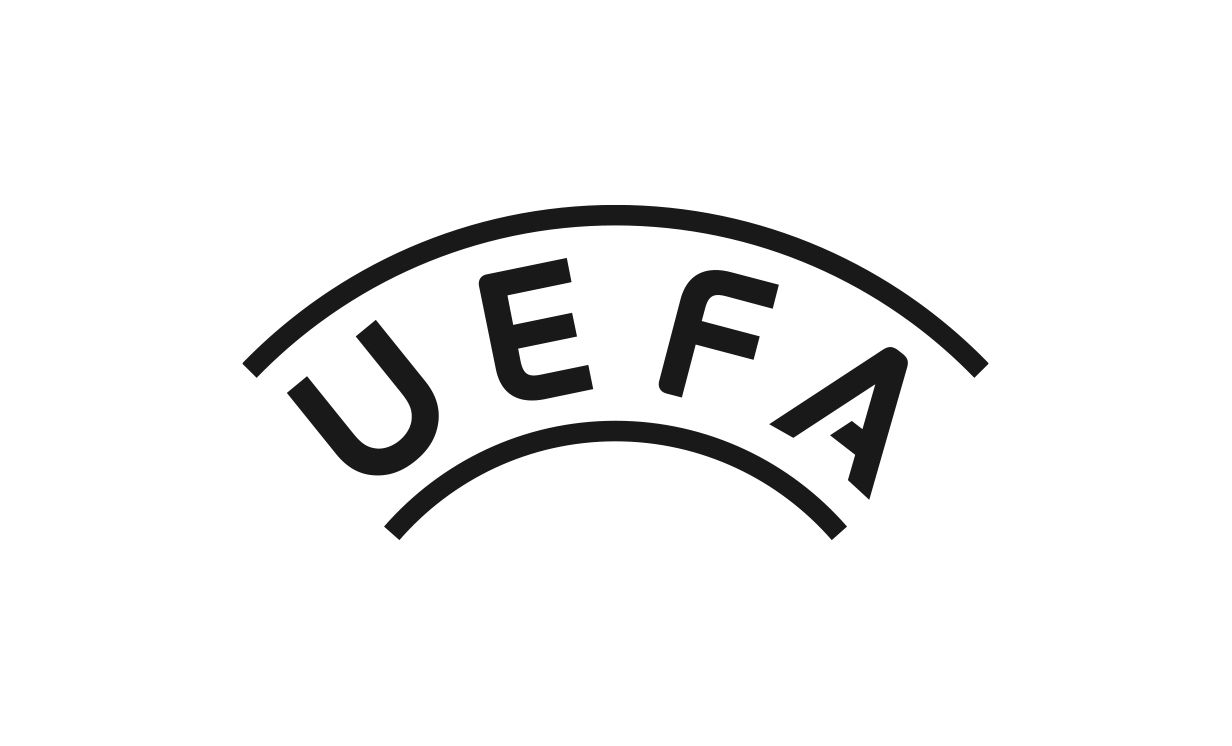 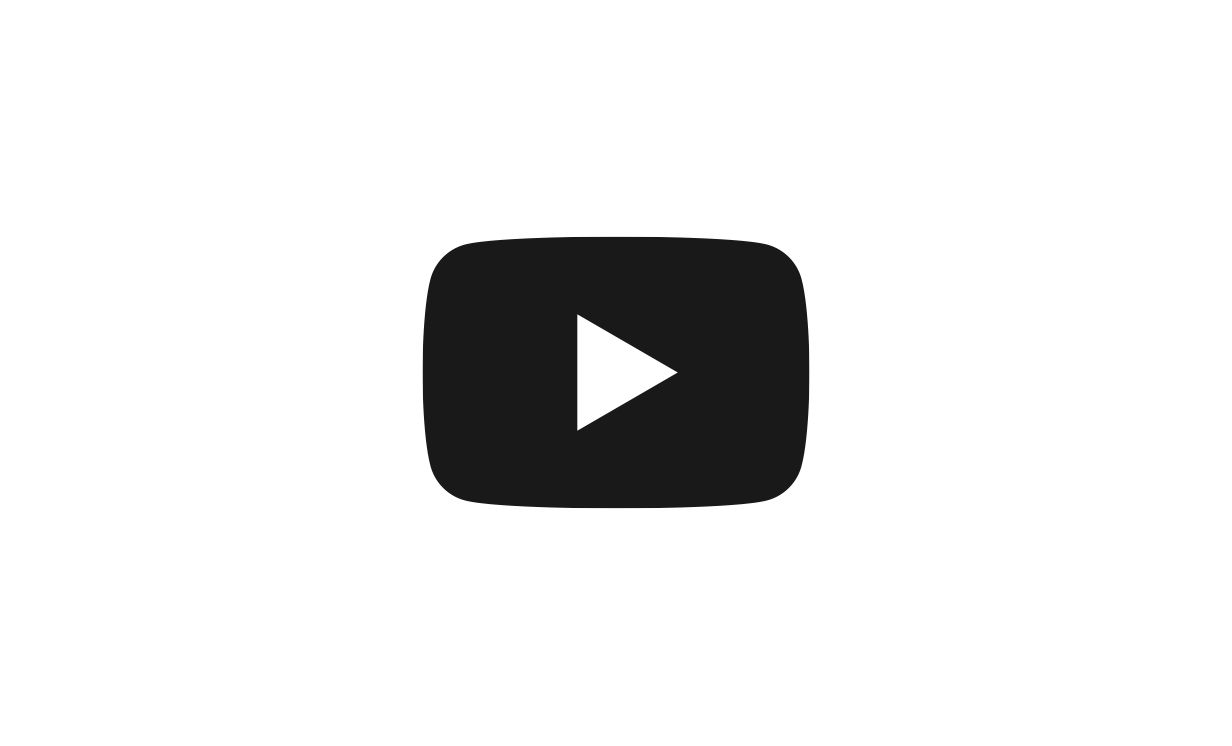 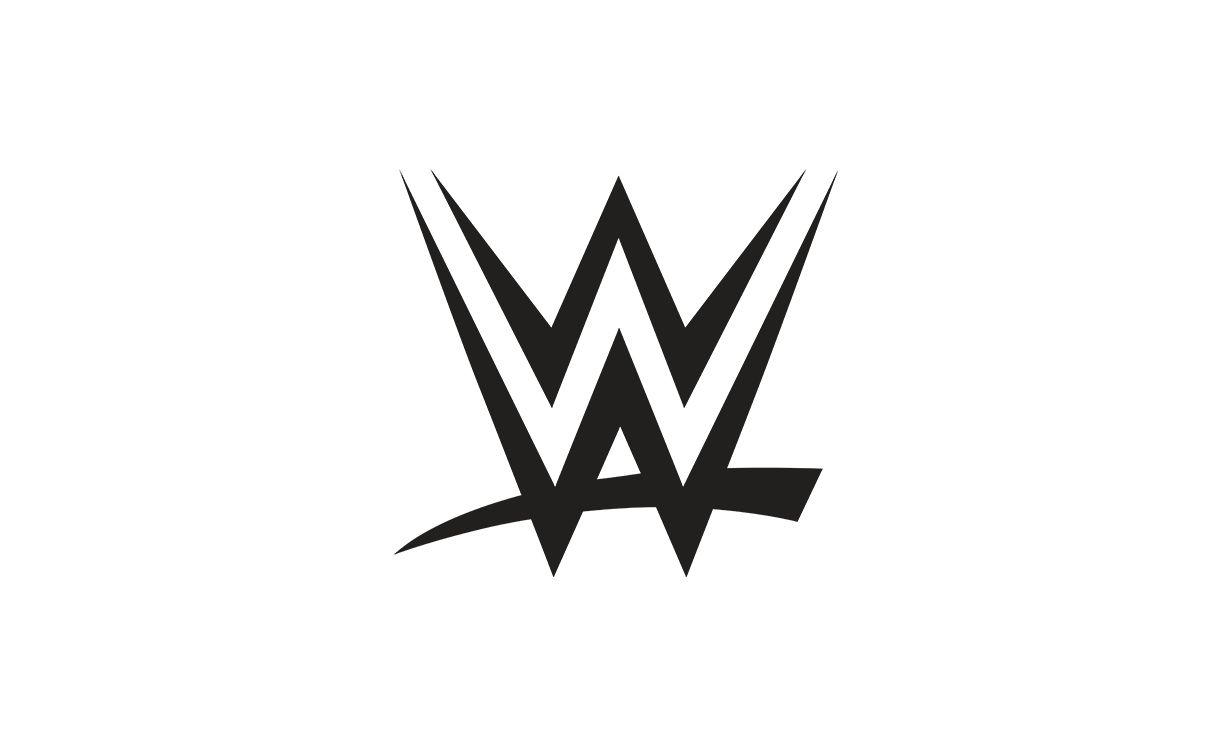 I've worked on projects with 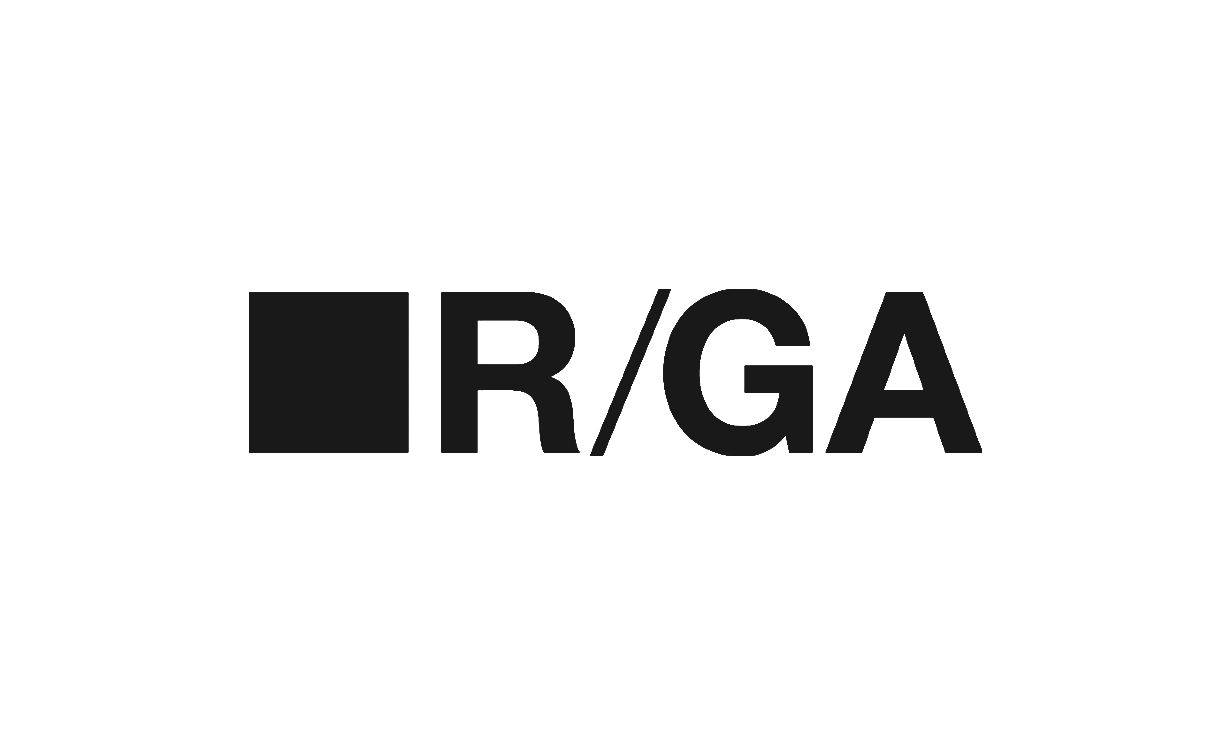 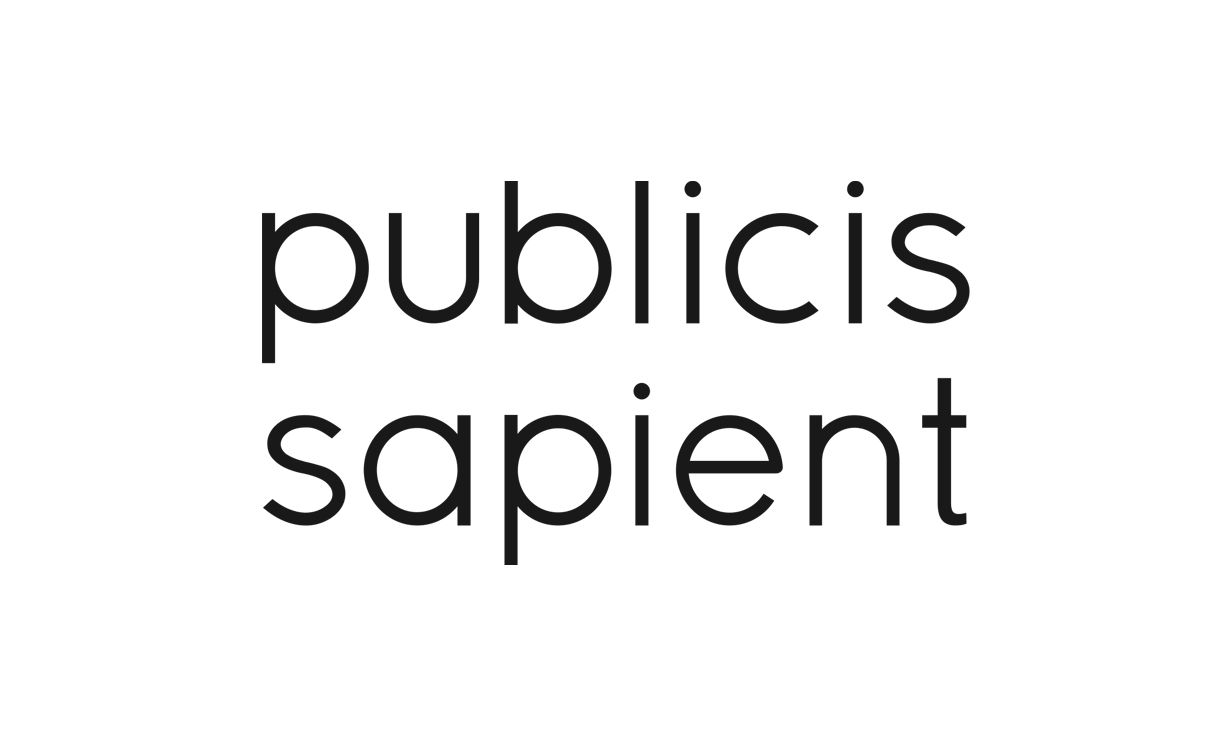 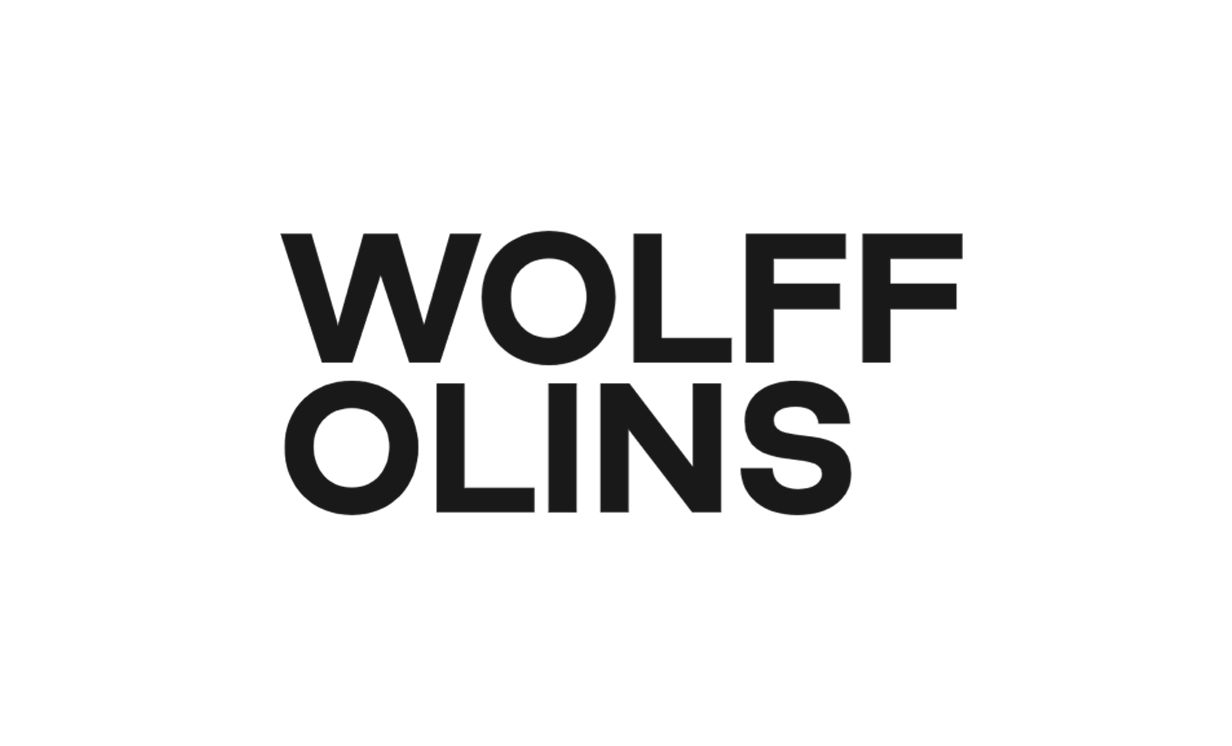 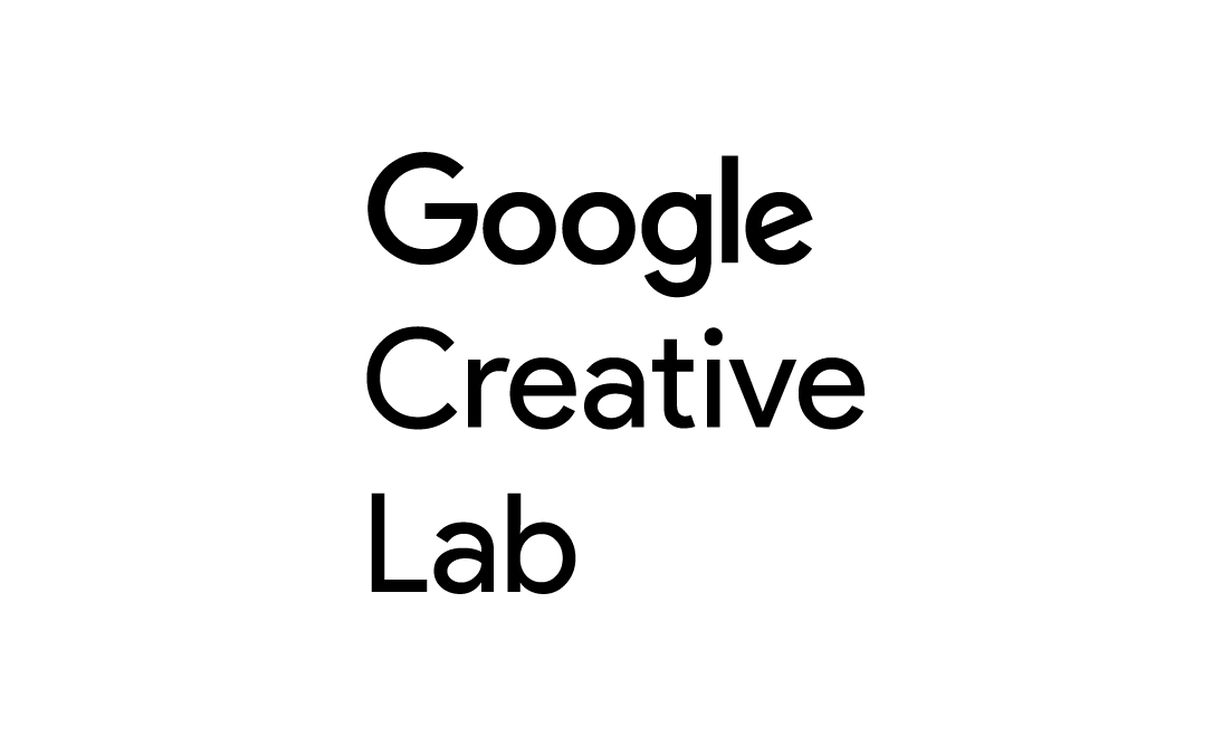 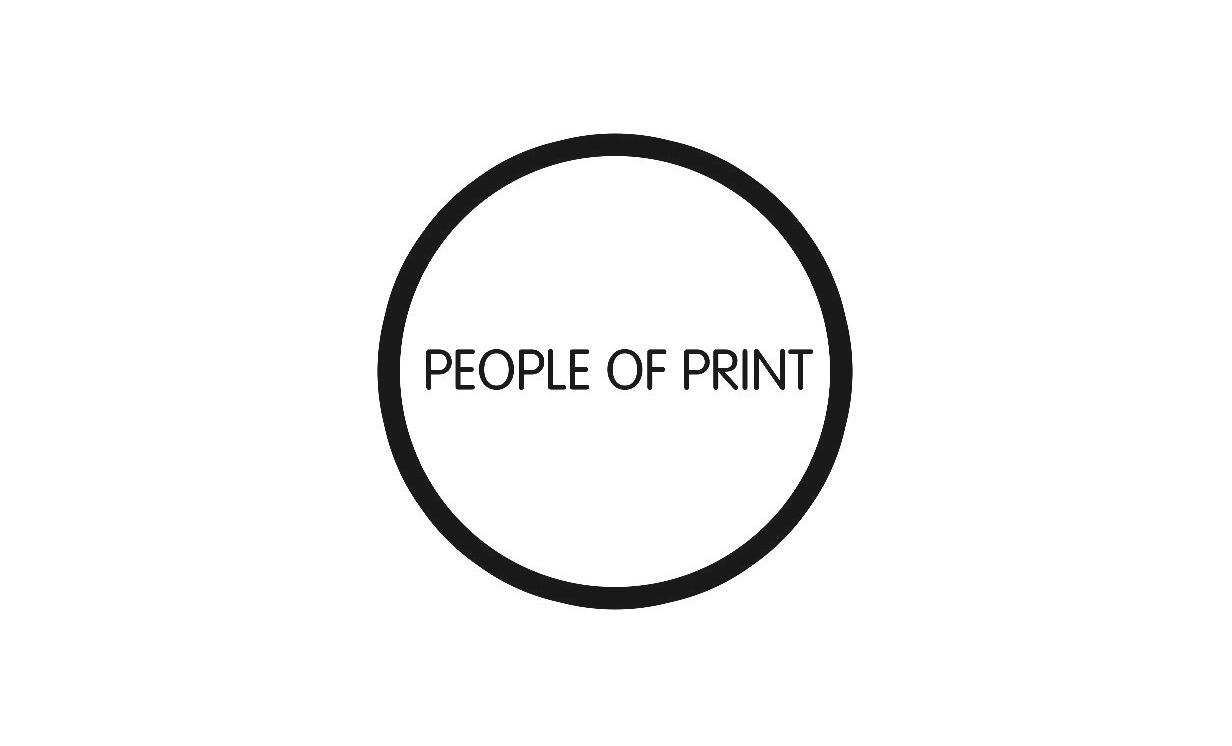 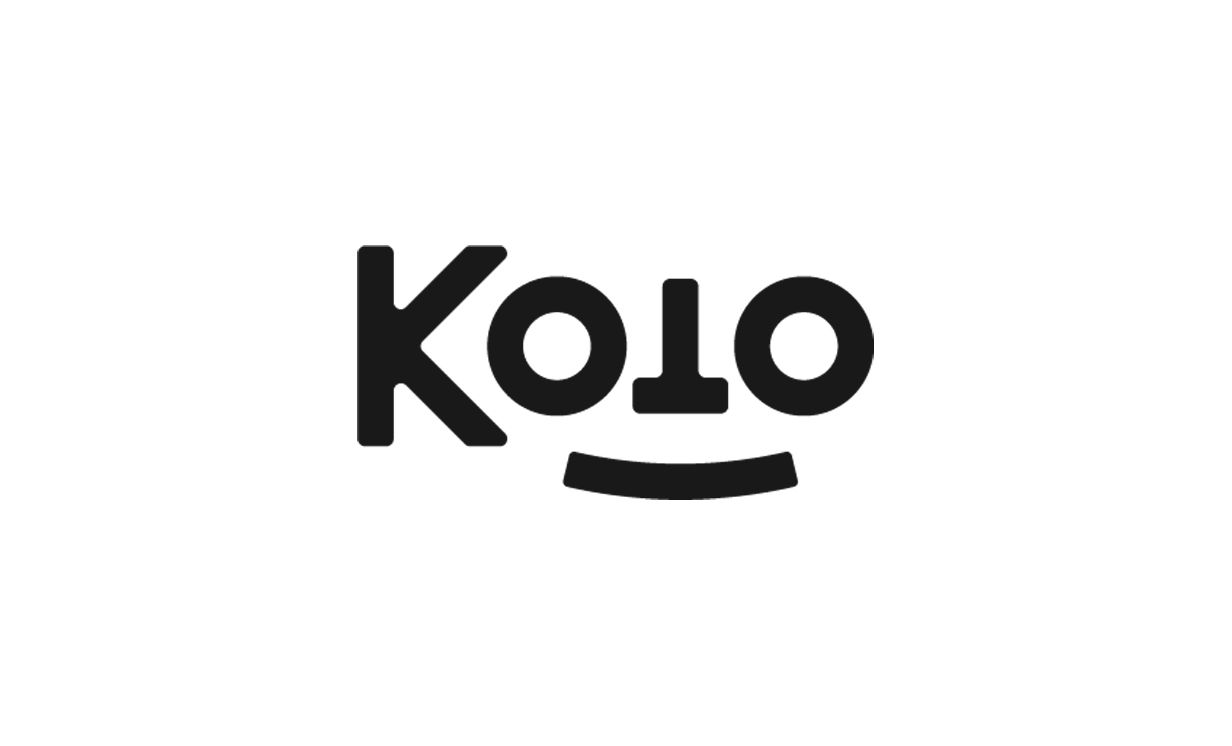 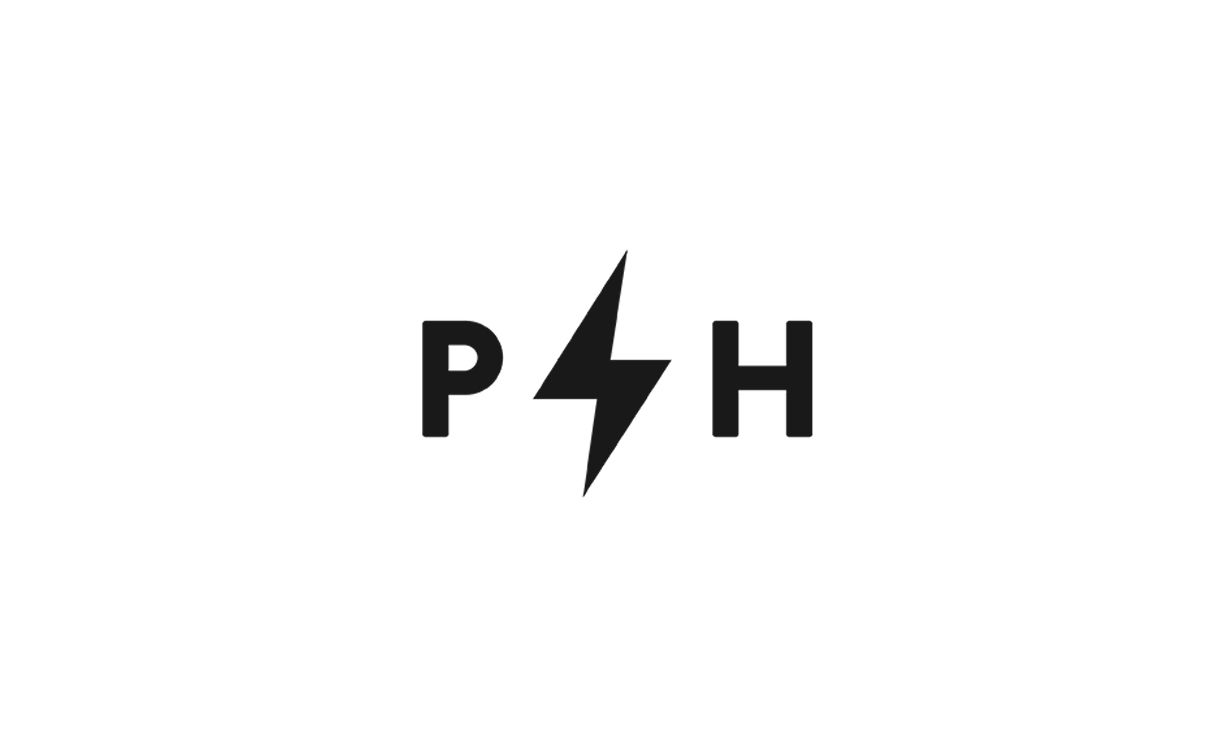 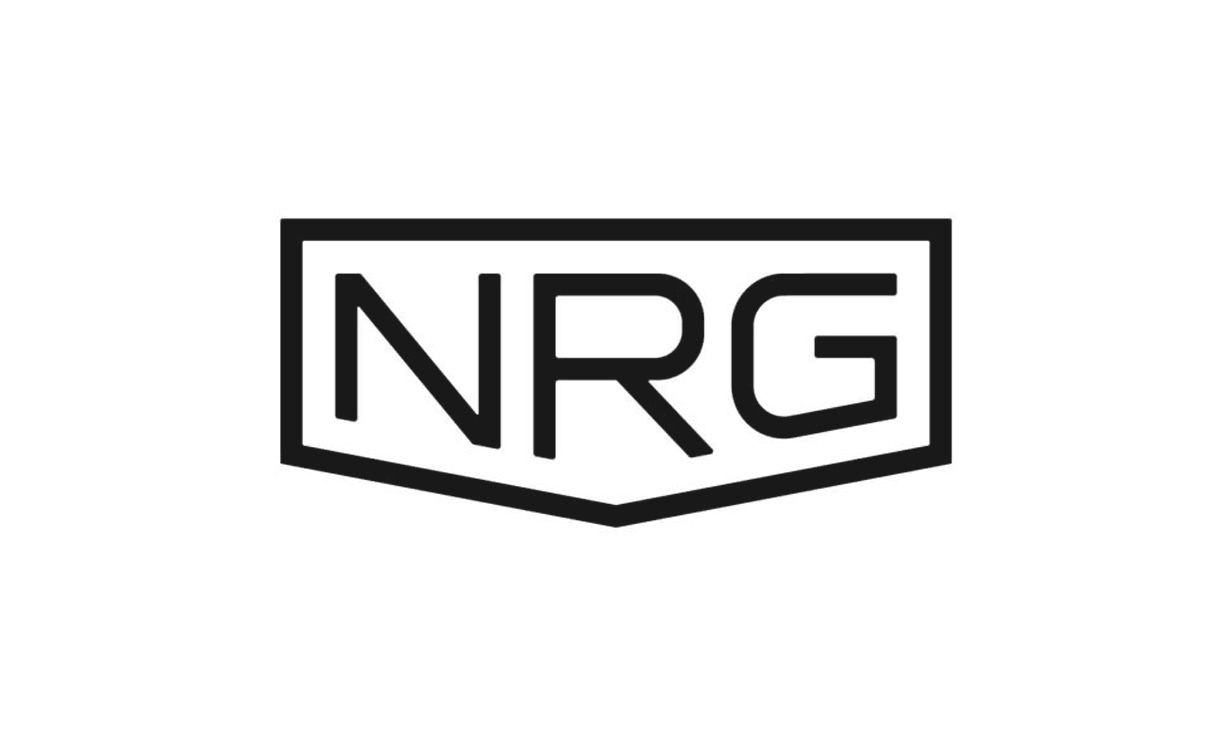 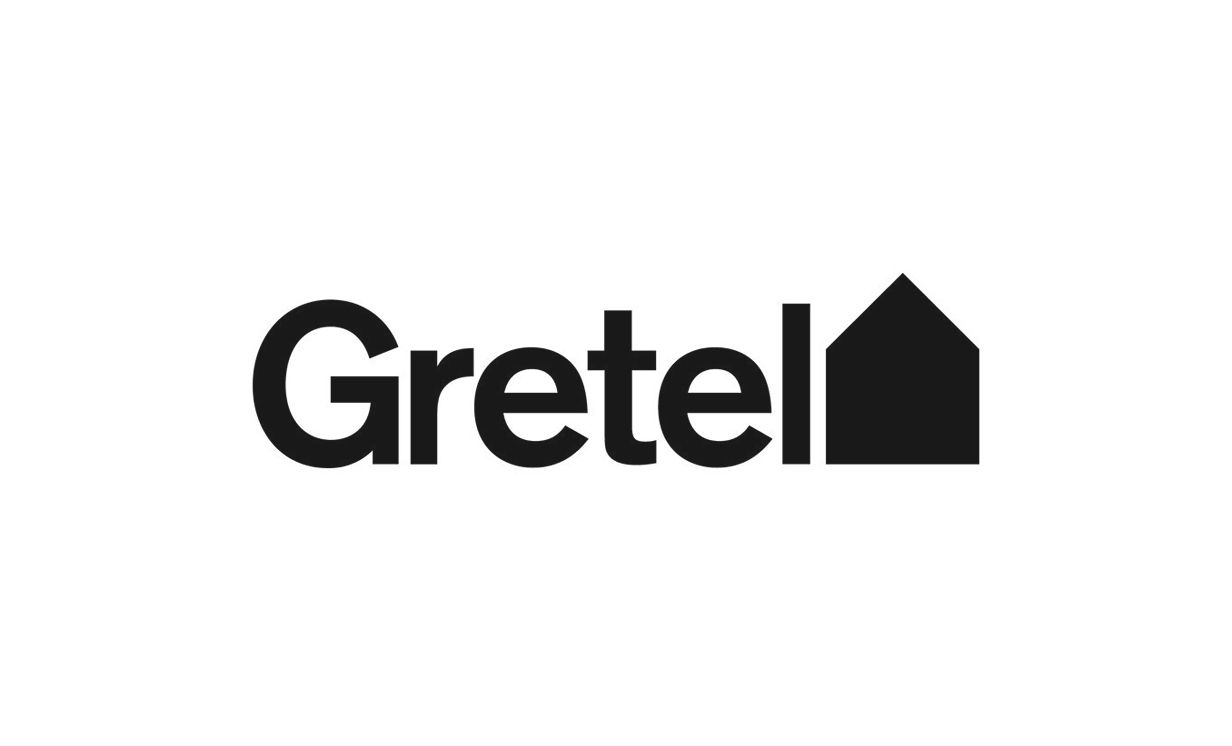 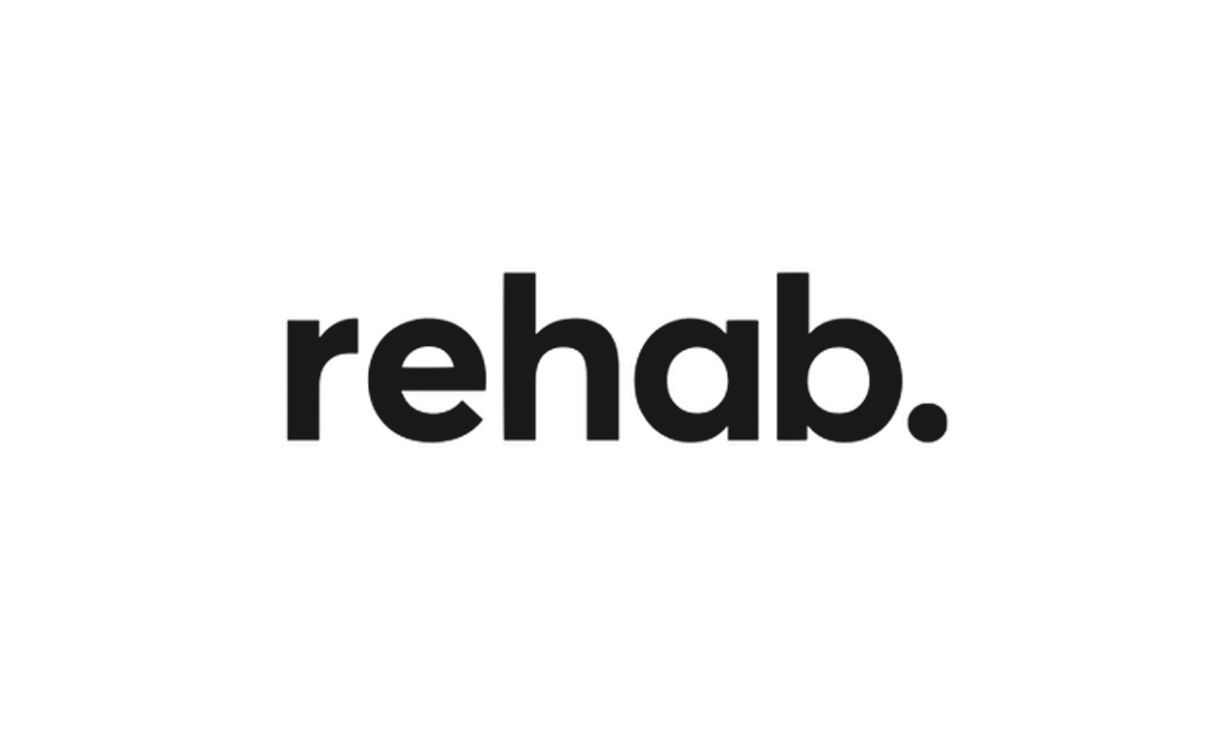 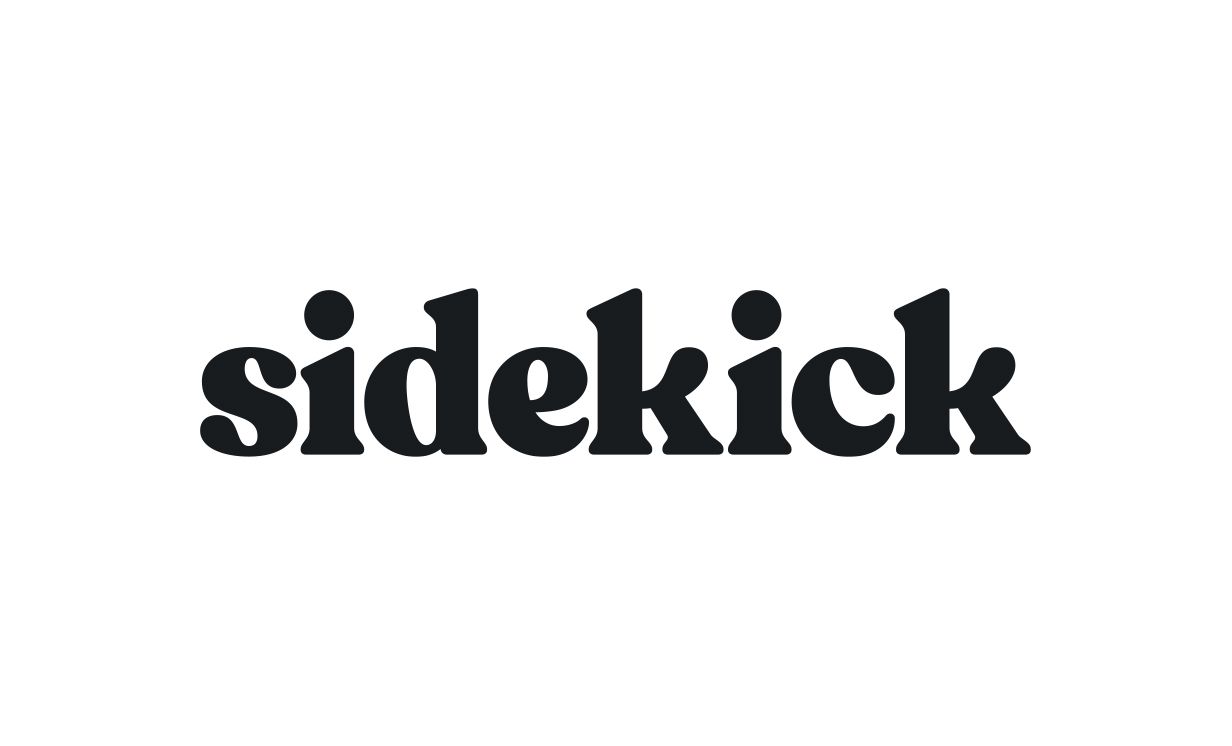 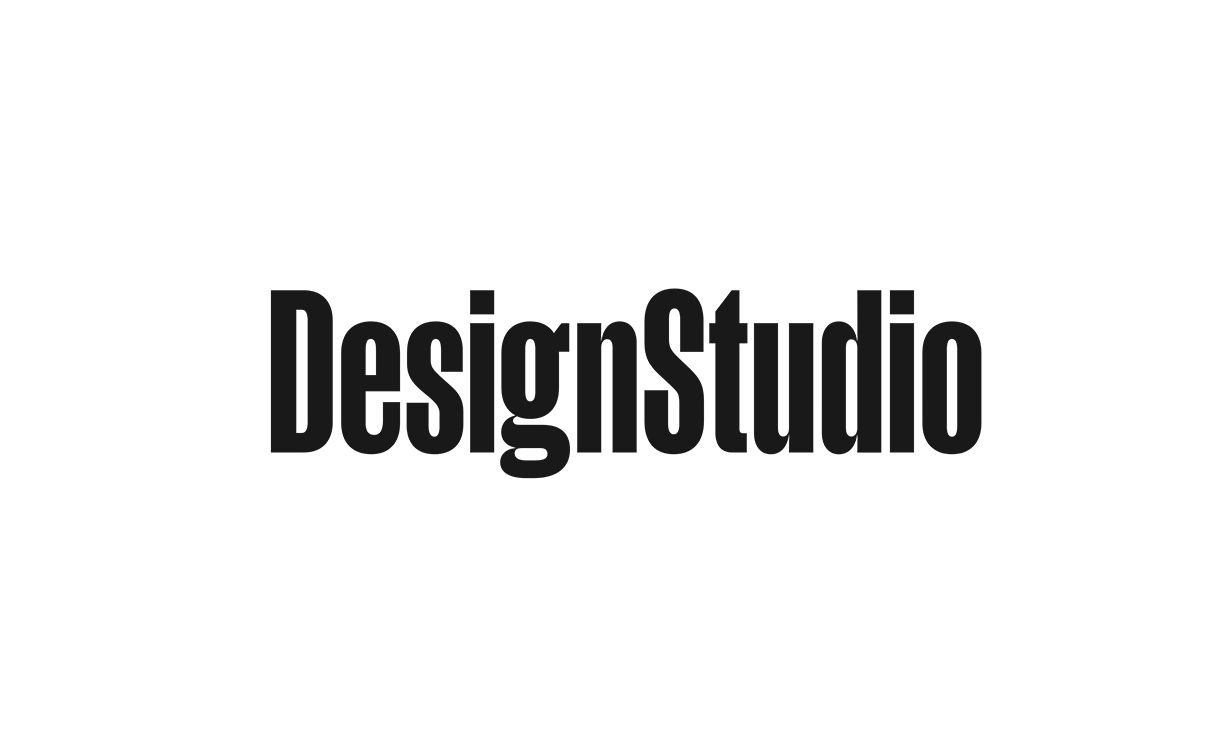 The professional path I’ve travelled to this point in time has been anything but conventional — I didn’t take the traditional branding agency route. Instead, I opted to seek new challenges that have gone on to inform an outlook that’s rich, diverse and different. An optimist at heart, I relish the challenge of invention in a sea of homogeneity. 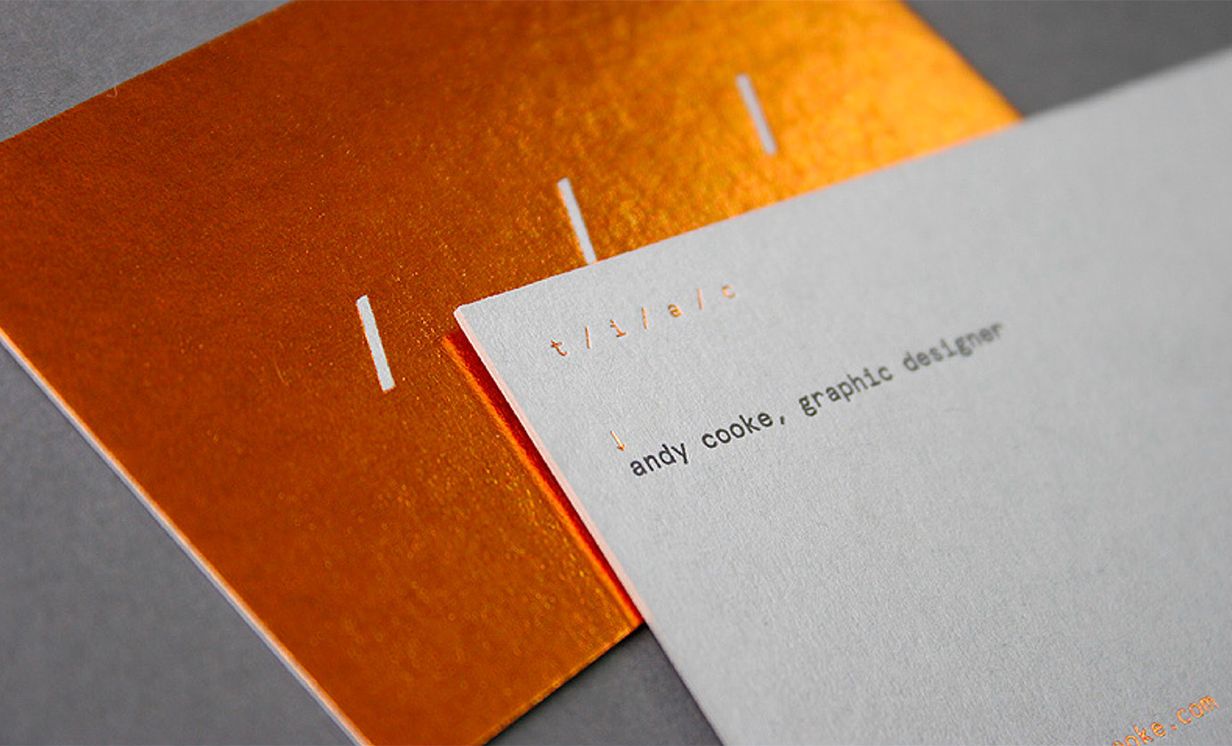 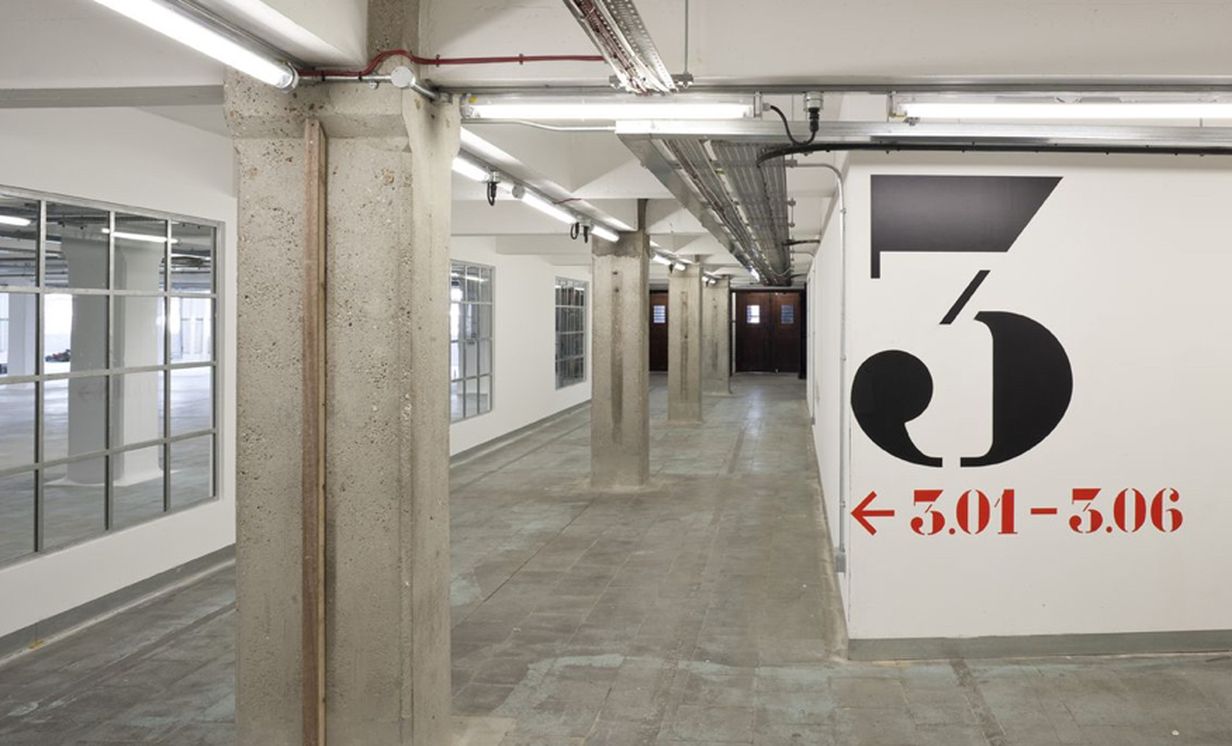 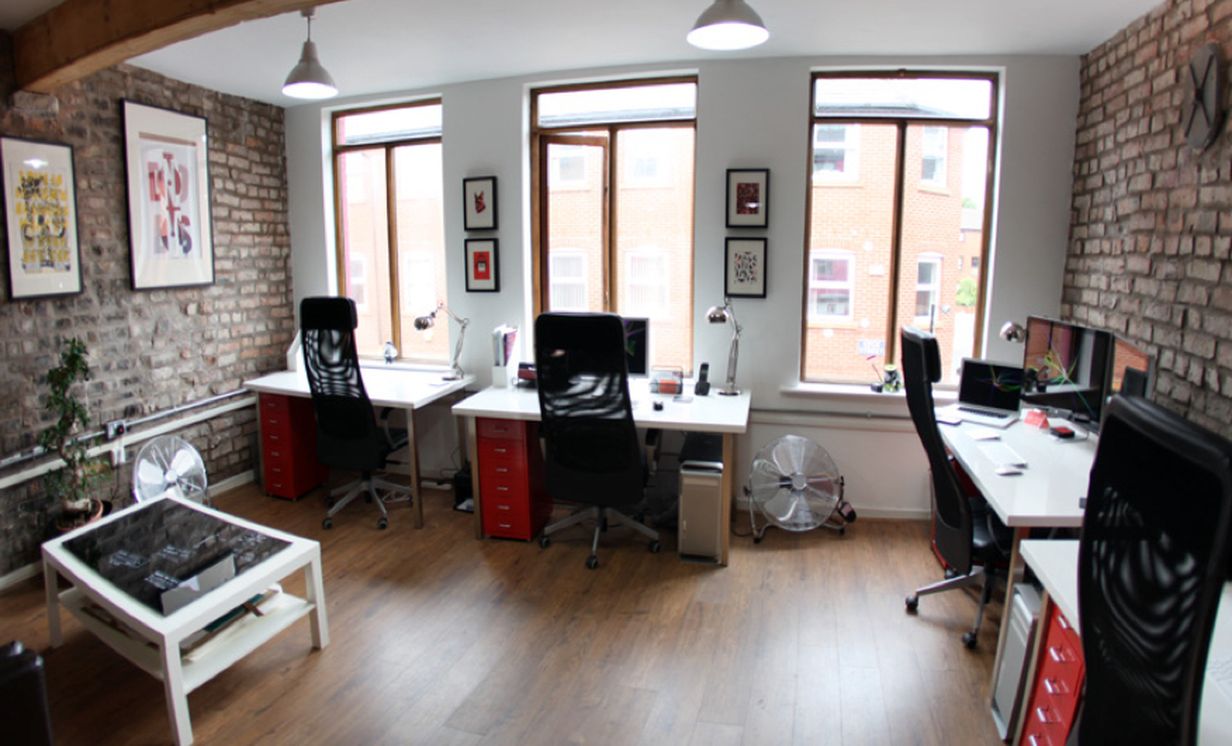 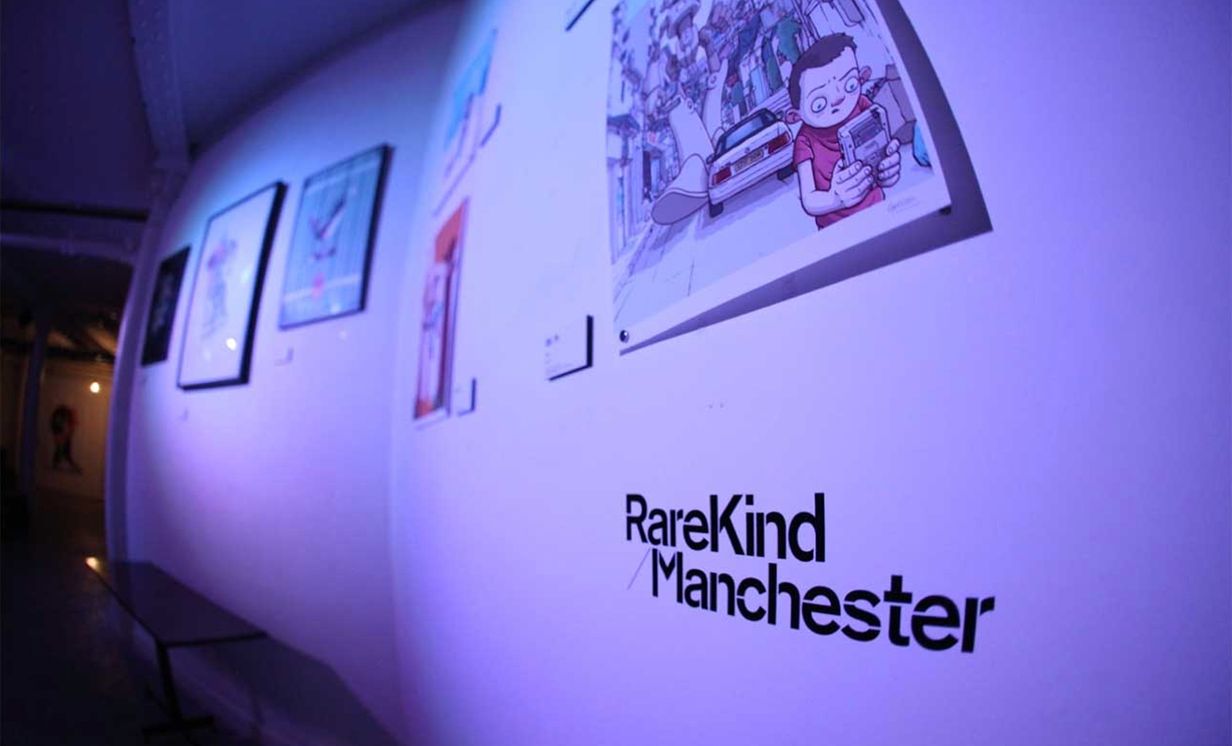 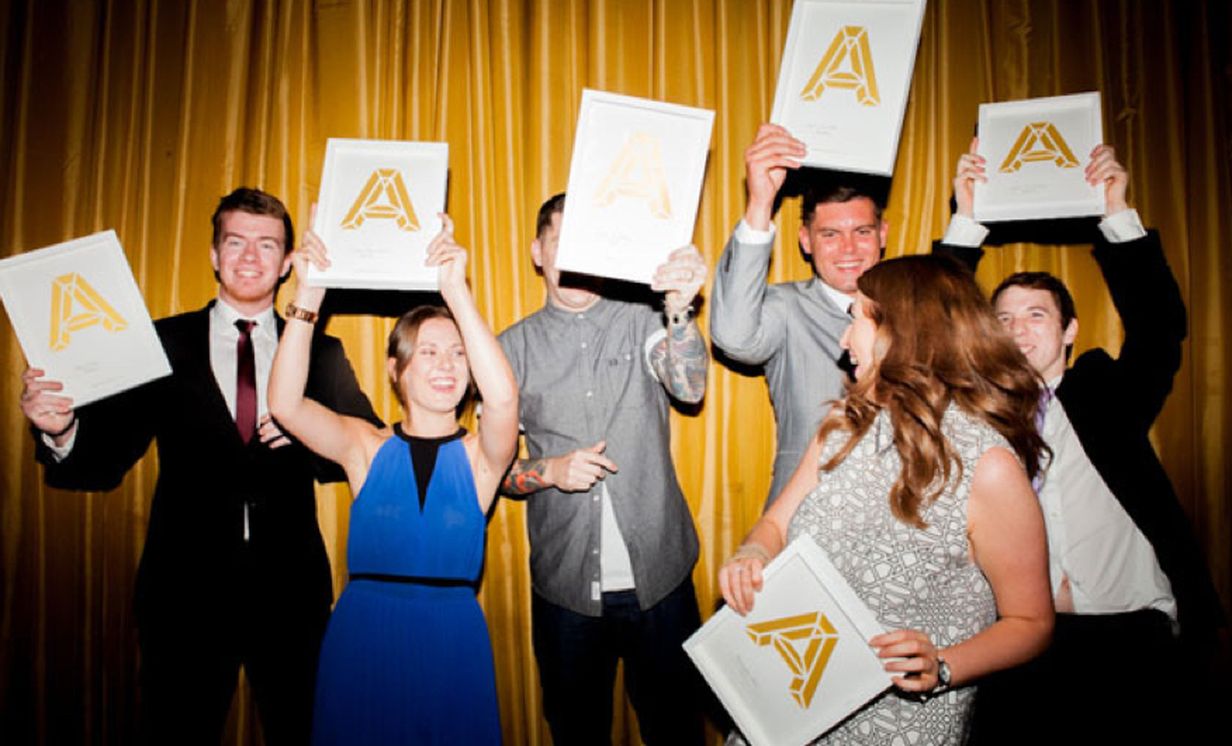 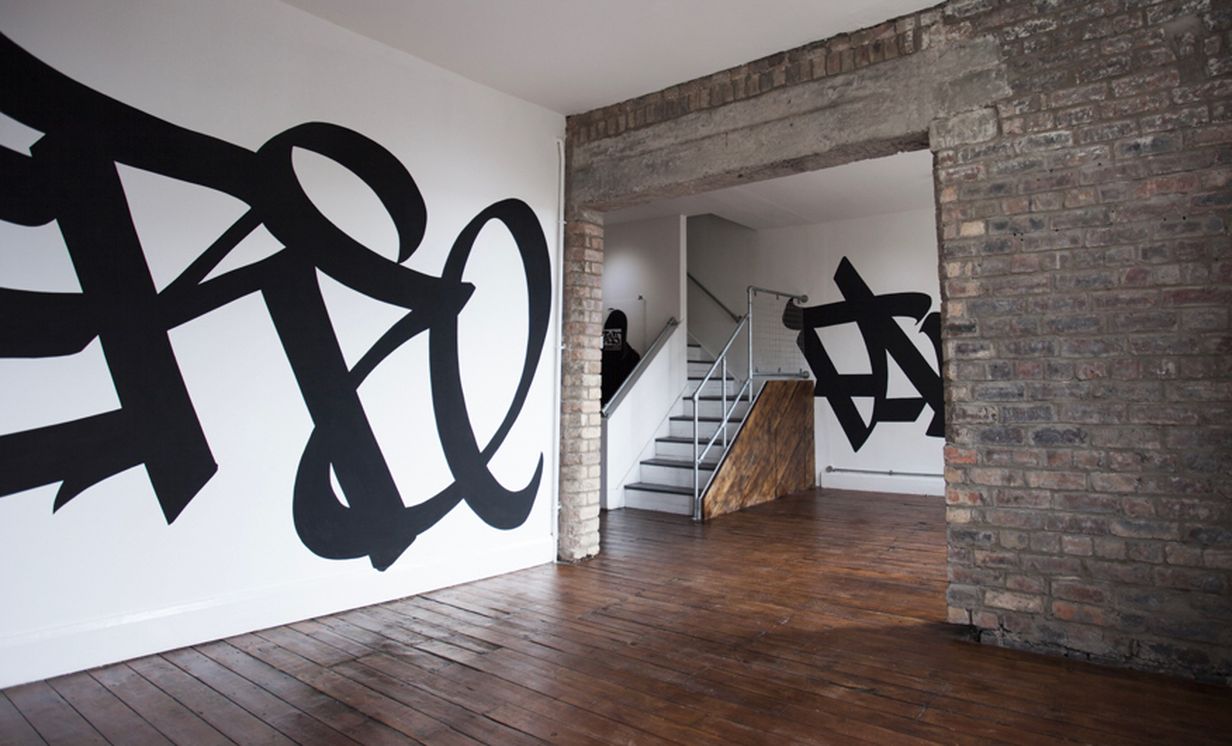 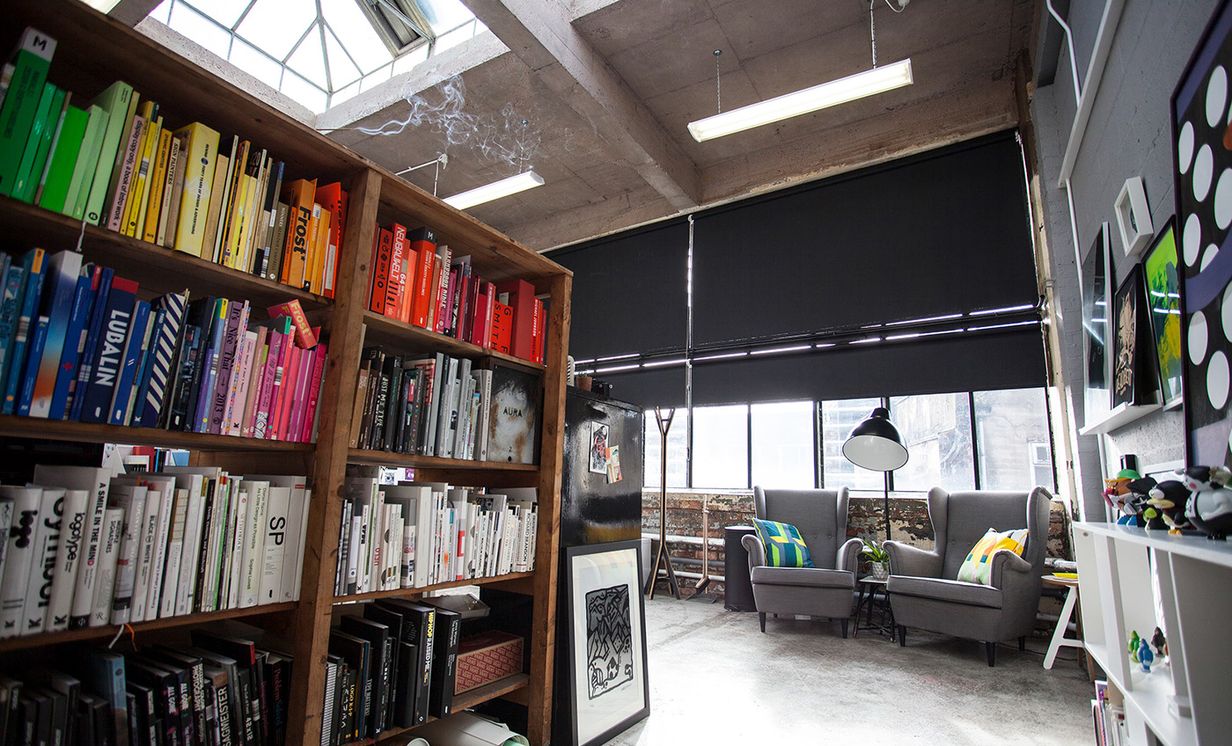 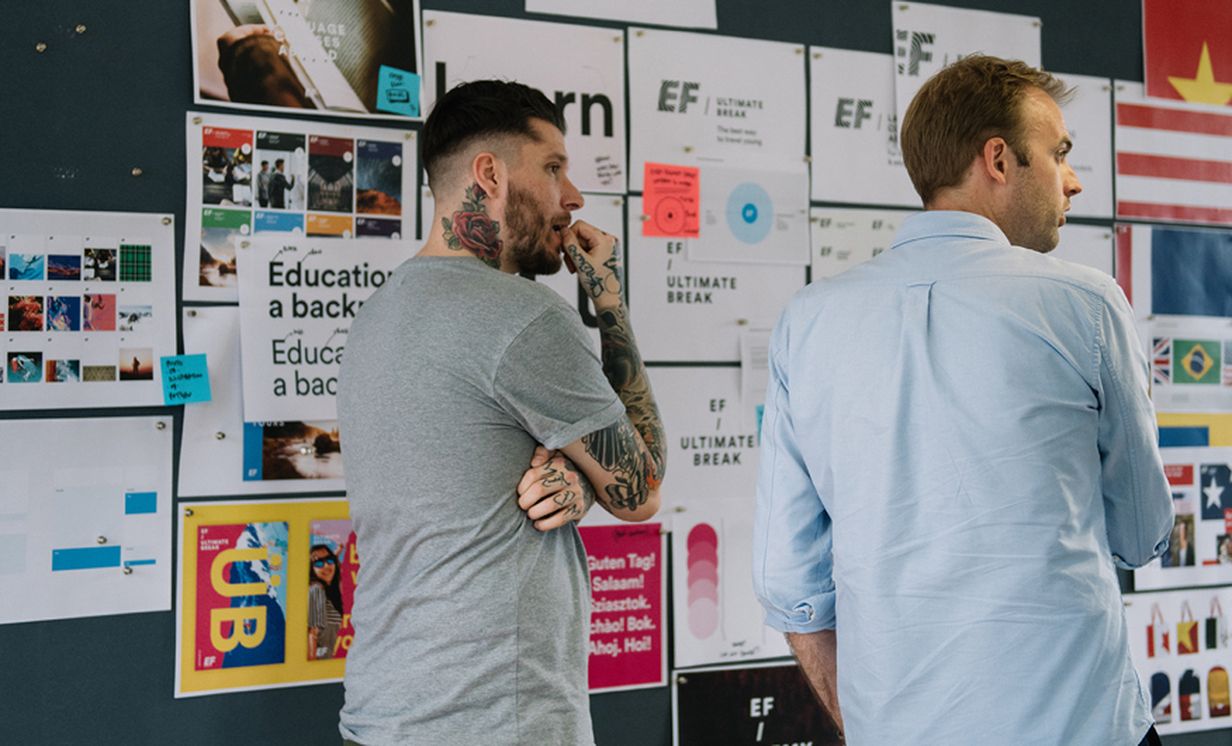 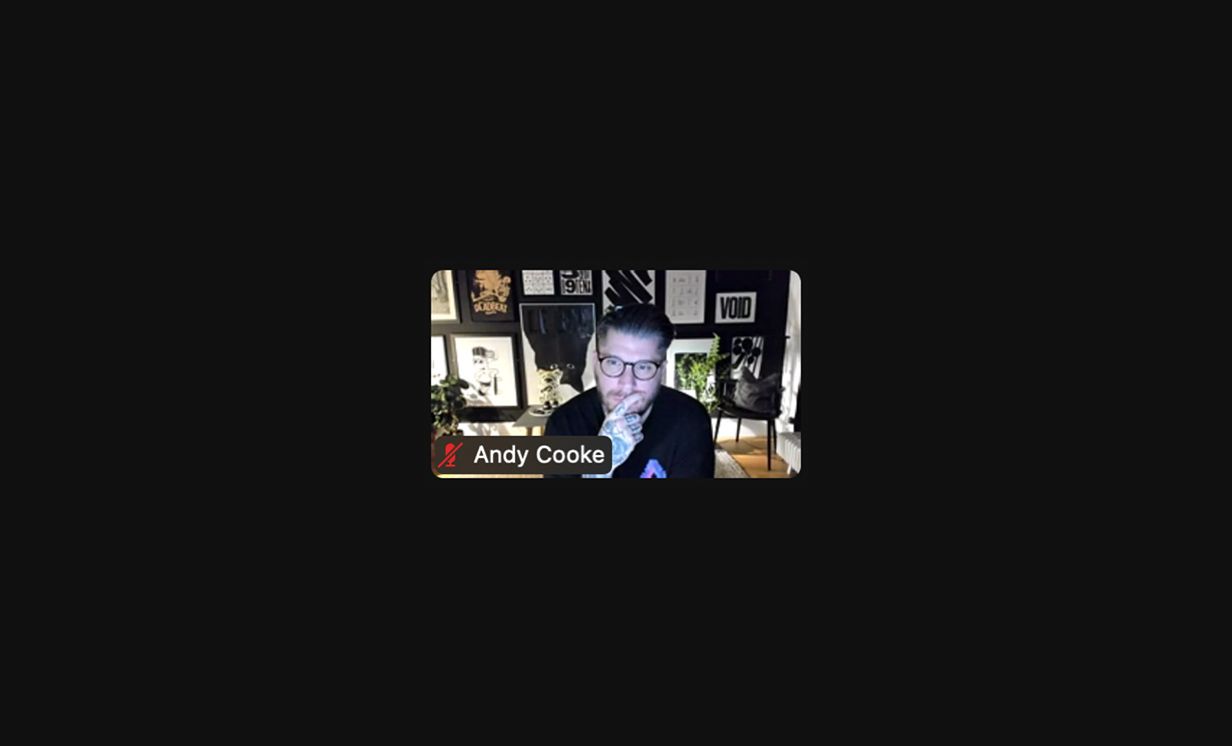 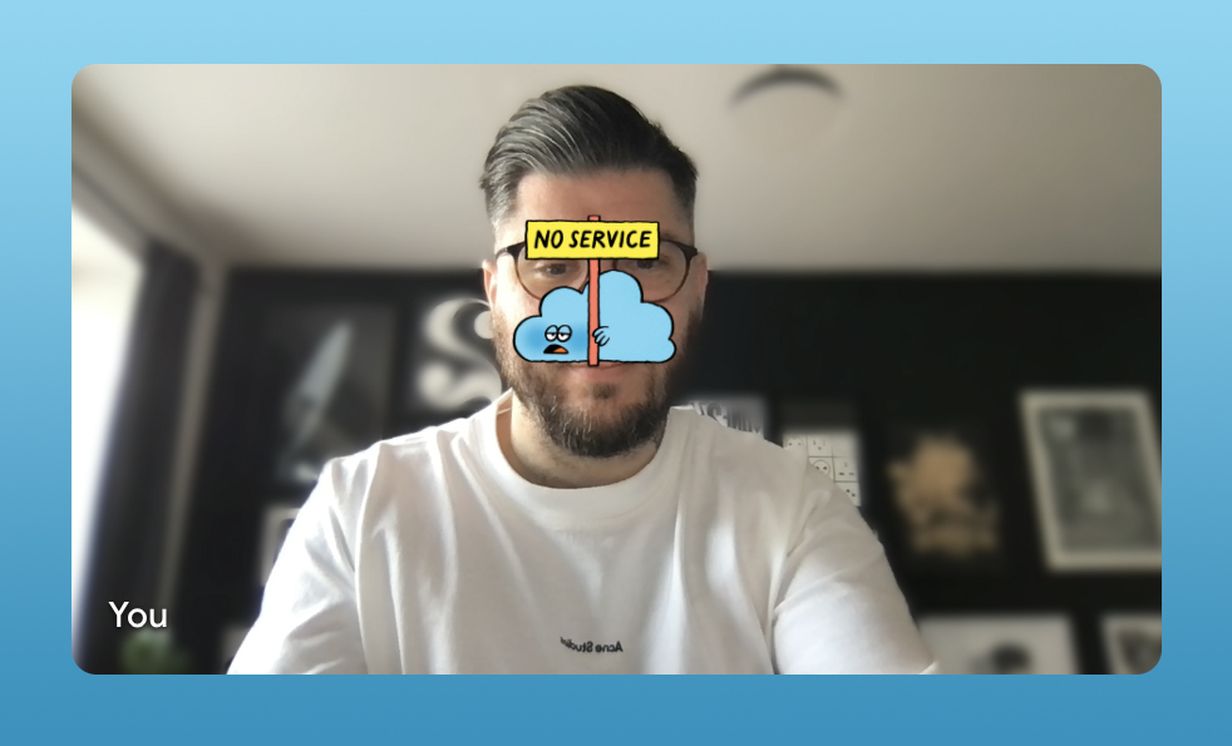 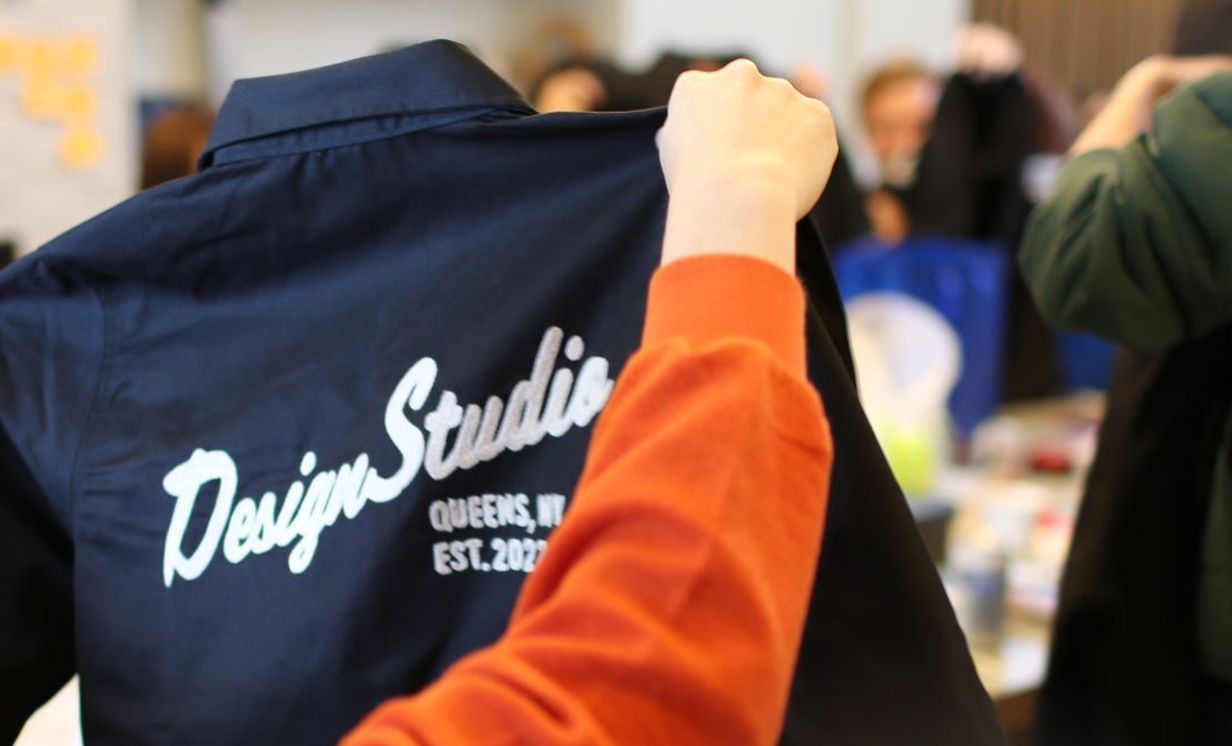 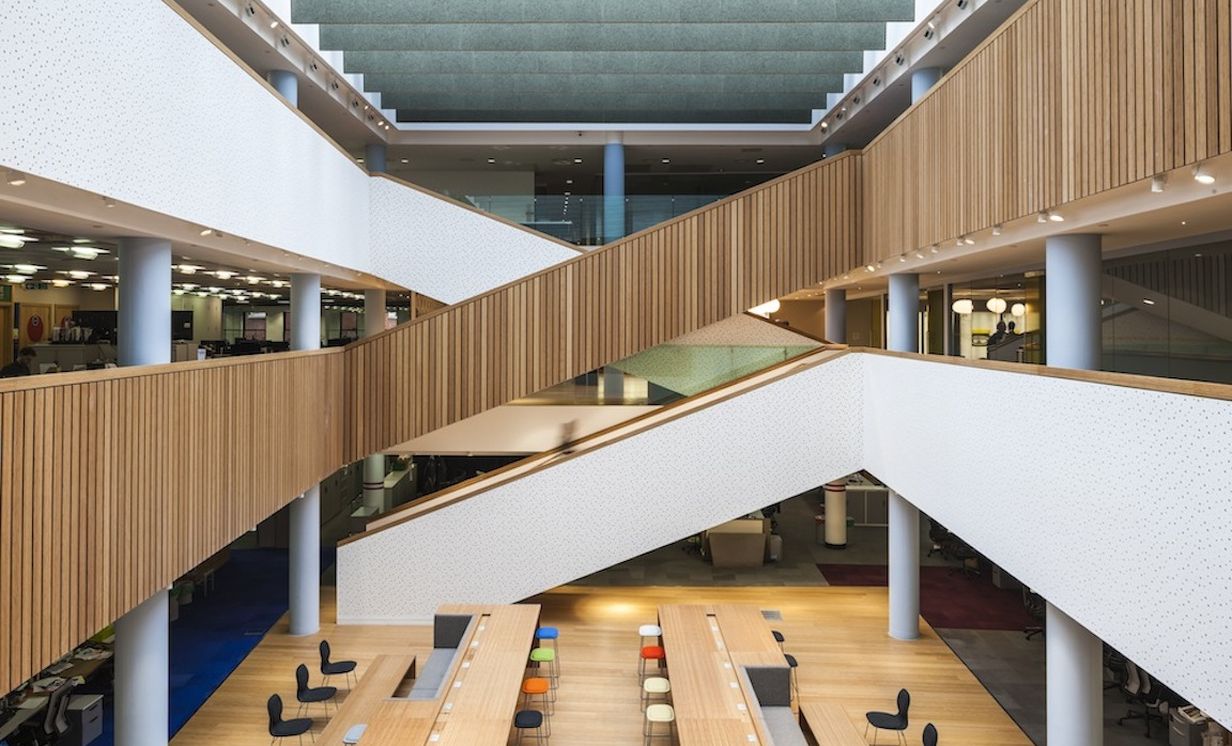 I've spoken and taught at

I've had work featured in